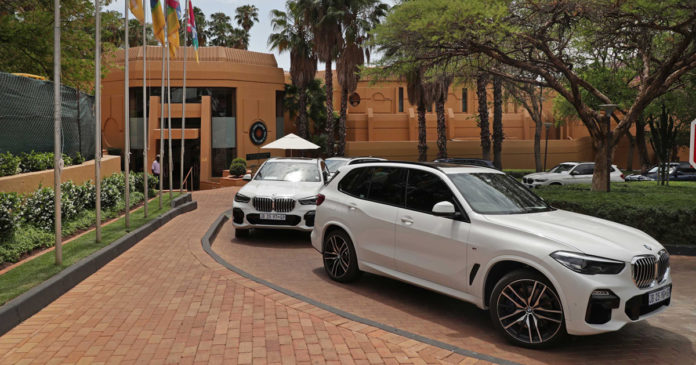 BMW will ensure sheer driving pleasure for the world’s leading professional golfers as the official vehicle partner of the 2019 Nedbank Golf Challenge hosted by Gary Player.

The German luxury car manufacturer will be the driving force behind “Africa’s Major” at the Gary Player Country Club course at Sun City from November 14 – 17, extending the company’s already significant support of professional golf that dates back to 1989.

Tim Abbott, CEO of BMW Group South Africa and Sub-Saharan Africa, said: “For over 30 years now, we have partnered with professional tournaments and iconic championships around the world.   Golf, like our other major sporting sponsorships, has an inherent synergy with the BMW brand.

The company’s global footprint in professional golf echoes its extensive business operations as a truly global company with 31 production and assembly facilities in 15 countries as well as a global sales network in more than 140 countries. In 2018, the BMW Group sold over 2,490,000 passenger vehicles and more than 165,000 motorcycles worldwide.

“We’re delighted to have BMW on board as our official vehicle partner. BMW has always represented a high level of professionalism and prestige, and similarly the Nedbank Golf Challenge distinguishes itself as a tournament unlike any other in professional golf.”