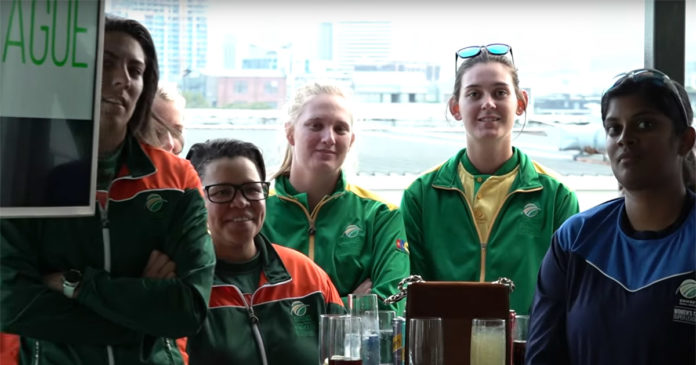 The League will be a strength versus strength domestic competition, designed to raise the standard of South African domestic cricket and give provincial players the chance to measure their skills against the established Proteas, most of whom will be taking part.

The competition will be played in the T20 format with all matches being centralised at the iconic Newlands ground with two matches each being played on Saturday, Sunday and Monday. The winners will be the team to come out on top after a full round of league play.

“With virtually all our Proteas in the field apart from a couple of unfortunately injured players we have a wonderful opportunity to measure emerging talent from within our domestic ranks against our established stars and this will achieve our dual objective of making sure that we are represented by the very best players at our disposal at the Women’s T20 World Cup and that our domestic game achieves growth and strength,” commented CSA Chief Commercial Officer Kugandrie Govender.

“Women in cricket was the theme of our integrated report this year and this forms part of our drive to achieve gender equality in our cricket in all aspects.”

The team lists (as chosen by the national selectors in consultation with the coaches) are as follows: 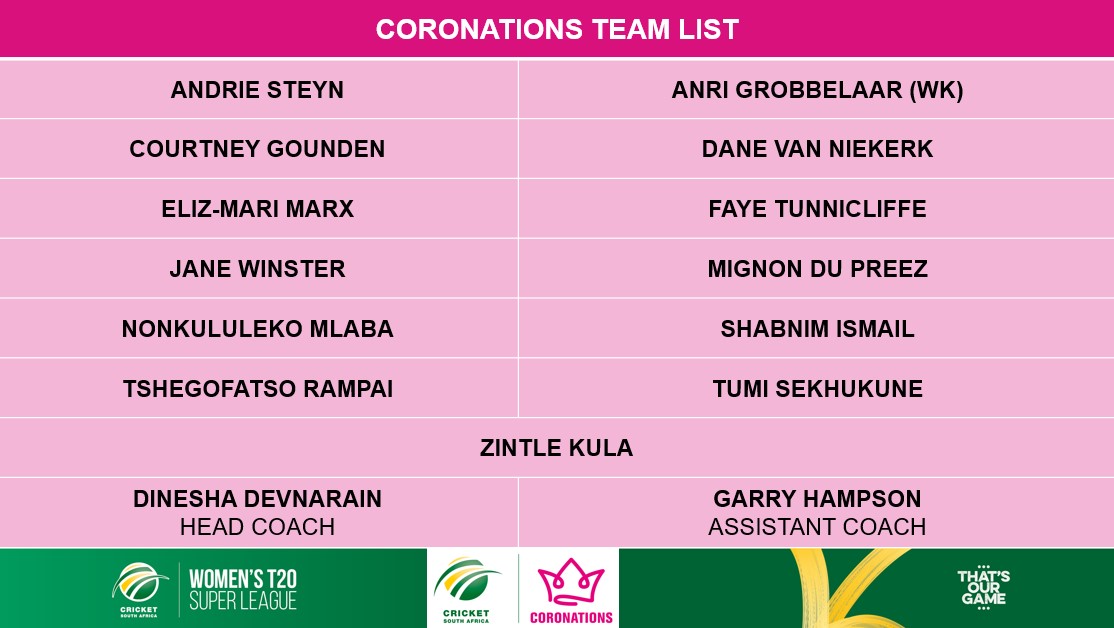 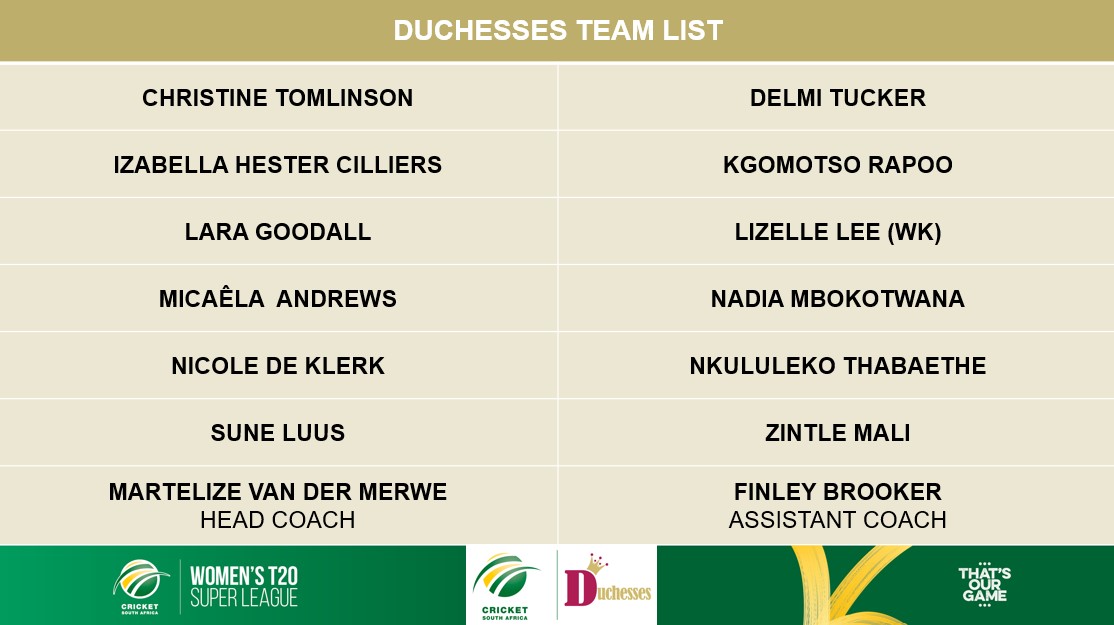 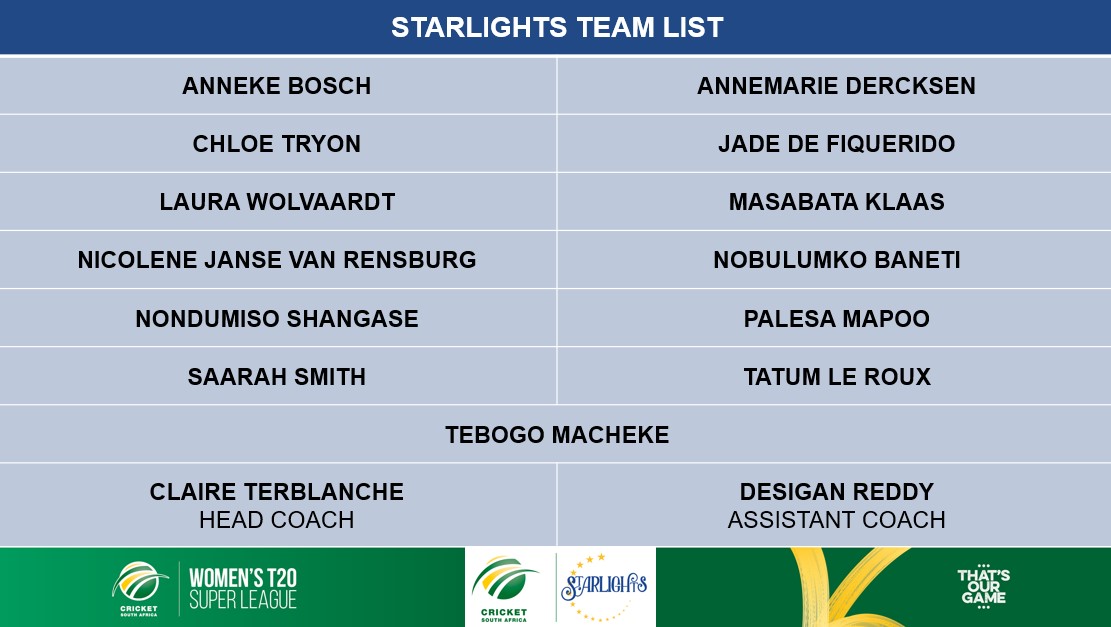 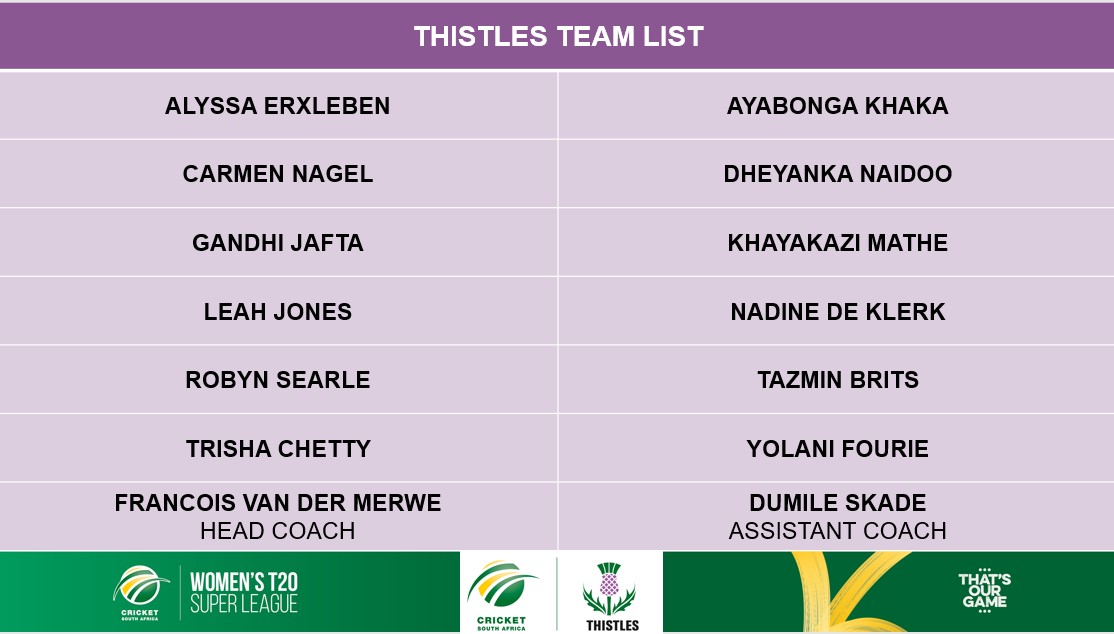