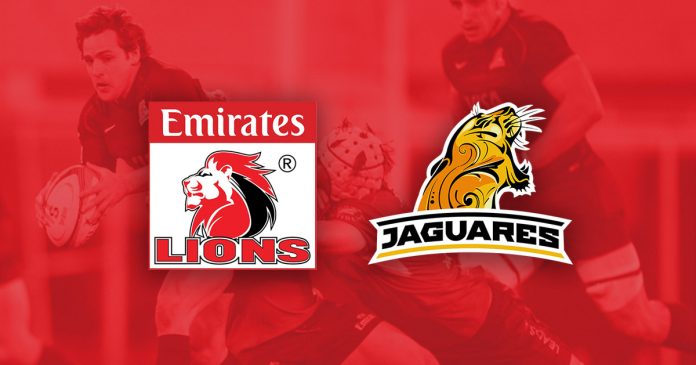 The Emirates Lions face the Jaguares in a Vodacom Super Rugby match at Emirates Airline Park on Saturday and two changes have been made to the side.

Andries Ferreira, who withdrew at the last minute before the game against the Cell C Sharks last weekend, is back and will partner with Franco Mostert at lock.

Marco Jansen van Vuren makes his way onto the bench and if he takes the field, will make his debut in Super Rugby.

Jaco Peyper will referee this match.