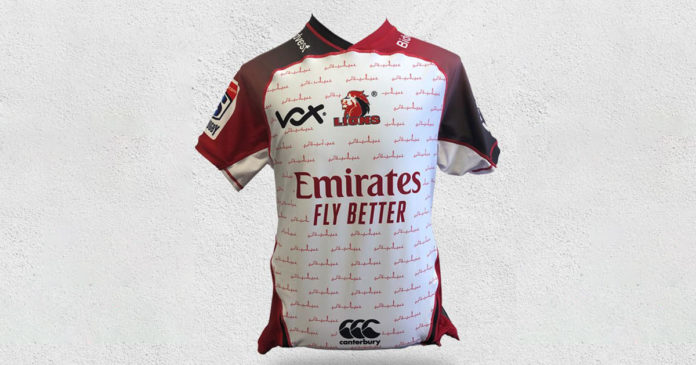 Do you feel that heartbeat pulsing through the new Canterbury home jersey?

It’s the heartbeat of Jozi. The new Lions jersey is iconic in its own way, designed to embody the spirit of One Family. One Team. One heartbeat. 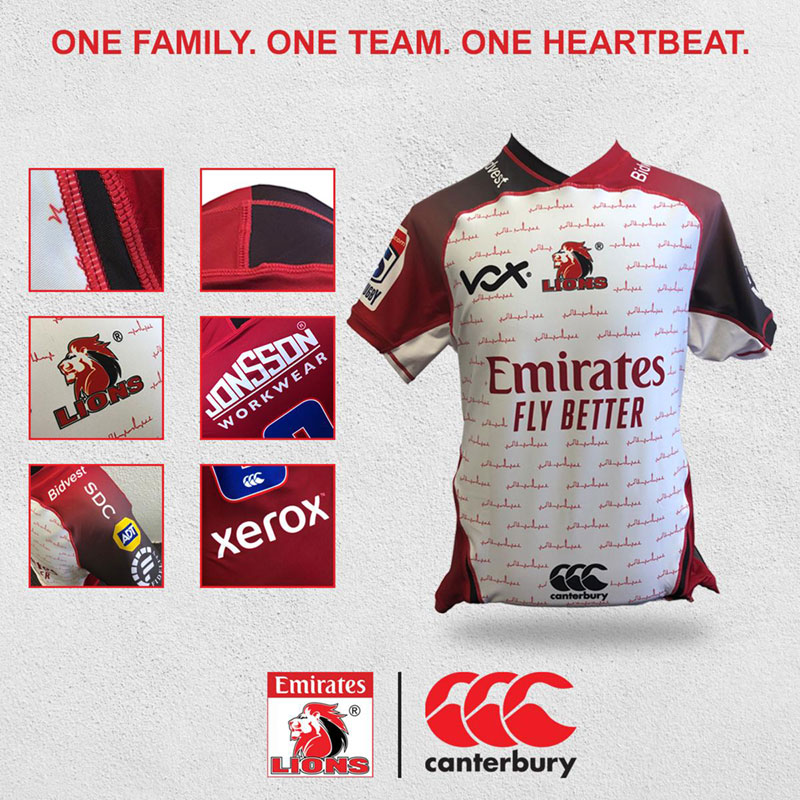 The 2020 Vodacom Super Rugby season was officially launched on Thursday when it was confirmed that Super Hero Sunday will be played in Johannesburg.

The official launch took place at the SuperSport studios in Randburg on Thursday, with an array of coaches, players, sponsor representatives and other key stakeholders in attendance for a live broadcast.

Apart from introducing the four South African franchises’ new jerseys – which include great new designs of their Marvel character-inspired superhero playing kit – it was announced that Super Hero Sunday is coming to Gauteng next year.

All four SA franchises – playing in their jerseys inspired by the Marvel characters – will be in action on Sunday, 19 January at the FNB Stadium, less than two weeks before the competition kicks off.

The Sharks and Stormers will start the action at 1pm, followed by the match between the Vodacom Bulls and Lions at 3:15pm.

A number of the Springboks’ Rugby World Cup heroes from Japan will be in attendance at FNB Stadium, where tickets start from just R60, with a special group offer of four tickets for only R200 for a unique experience to watch all four South African teams in action on one day at one venue.

Tickets for Vodacom Super Hero Sunday will be available from Friday, 29 November at Computicket outlets and online nationwide. A public transport and parking plan, which will include free parking in designated parking areas around the stadium, and park-and-ride services from Pretoria and Johannesburg, will also be in place.

‘We have a new generation of rugby heroes in South Africa ready to make their mark in Super Rugby in 2020,’ said SA Rugby president Mark Alexander.

‘With three new coaches and a host of exciting new players stepping up to the plate, I’m sure the four South African franchises will want to build on the Springboks’ achievements this year.’

Super Rugby kicks off on Friday, 31 January, with a replay of the 2007 final between the Sharks and the Bulls in Durban. On Saturday, 1 February, the Stormers host the Hurricanes in Cape Town, while the Lions take on the Jaguares in Buenos Aires.