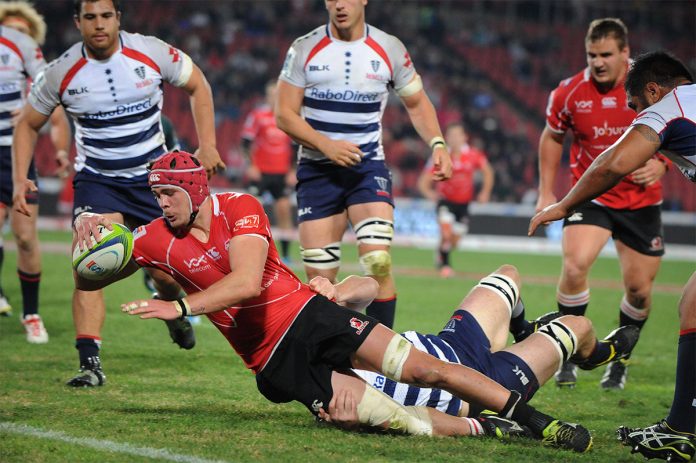 Warren Whiteley will captain the Emirates Lions for the 50th time in Vodacom Super Rugby when he leads his side on the field against the Southern Kings in Port Elizabeth on Saturday.

Whiteley, who returns to his former hunting ground having represented the Kings five times (2009), will be playing his 71st game for the Lions. He is the most experienced Lions captain during the last ten years with Baywatch Grobbelaar on 28 and Josh Strauss 17.

The Emirates Lions team to take on the Southern Kings in Port Elizabeth on Saturday at 15:05

The Golden Lions Rugby Union has teamed up with Wits University to ensure that we offer our students the best possible opportunity to #BeThere when the Emirates Lions take on the Cell C Sharks.

Supporters going to the Wits vs Ikey match on Monday, 27 March will be able to use their Varsity Cup ticket stub and only pay R20 to exchange this for a Emirates Lions vs Cell C Sharks match day ticket.

*Please use the following hashtags and tags in your online postings: