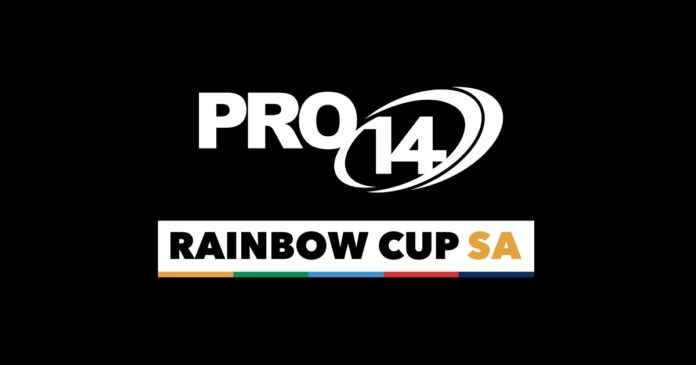 The Vodacom Bulls will be aiming to make history and land their first European trophy when they face Italian side Benetton in the Guinness PRO14 Rainbow Cup Final at the Stadio Di Comunale Monigo in Treviso on Saturday evening.

The historical final kicks off at 18h30 and will be broadcast live on the SuperSport Rugby and Grandstand channels.

While the Pretoria-based franchise will be aiming to add to their remarkable trophy collection of the past six months, table-topping Benetton will also look to complete an amazing underdog story when they welcome the South Africans to Treviso.

The Italian outfit are the only unbeaten side across both sections of the competition – a stunning turnaround after their winless 2020/21 Guinness PRO14 campaign.

Jake White’s team finished eight points clear at the top of the South African standings after losing only one of their six fixtures, earning their deserved place in the long-awaited first cross-hemisphere clash of the competition.

With the Vodacom Bulls – along with the DHL Stormers, Cell C Sharks and Emirates Lions – joining the new United Rugby Championship full-time from next season, all eyes will indeed be on Treviso to see how the sides compare.

The men from the capital city have been in almost unstoppable form since the resumption of play following last year’s strict lockdown in South Africa, when all rugby competitions were halted because of the COVID-pandemic. Since then, the Vodacom Bulls have bagged the Vodacom Super Rugby Unlocked and the Carling Currie Cup trophies, in addition to winning bragging rights in the Rainbow Cup SA.

Benetton will seek to make home advantage count as they have won all four games at this venue since defeat to Cardiff Blues in the Guinness PRO14 in March. They have featured in 20 Italian Championship finals, winning 12 and losing eight, while flyhalf Paolo Garbisi ended the league stage as joint top scorer in the northern section with 52 points.

The Vodacom Bulls, for whom Morne Steyn was the PRO14 Rainbow Cup SA’s top scorer with 53 points, make their maiden trip to Italy as the sides meet for the first time.

In No 8 and captain Marcell Coetzee the Vodacom Bulls have a talisman who knows the European conditions by heart from his long spell with Irish side Ulster. His knowledge and experience of playing in the Northern Hemisphere will be of vital importance as the team from the Jacaranda City aim to expand their winning record to Europe.

White emphasised the importance of their Italian mission: “Even though it’s such a huge honour to be part of this historic game, we must remember that we are here on a mission … a mission to return to South Africa with the Rainbow Cup.

“I’ve asked the boys to enjoy every moment of this experience, as they have worked really hard and been committed to our goals. Being in this final is the first part of their reward, lifting the trophy will be their ultimate reward. Benetton is a great team, and have been in amazing form this season and it is a privilege going up against them in the final,” said White.

According to Benetton’s South African-born scrumhalf and captain, Dewaldt Duvenage, there is a special rugby festival atmosphere in Treviso that will be an additional spur for his team on Saturday.

Duvenage, who represented South Africa at U20 level and played for the DHL Stormers for several years before leaving for Italy in 2017, warned that the Treviso players have been energised around the buzz generated by their rare appearance in a final.

“We managed to make the PRO14 quarter-finals a couple of years ago and that was a huge thing, but we are an old club and this is our first final so this is an even bigger thing,” said Duvenage.

“Having made the quarter-final and lost we now want to take the next step by not only playing in a final but winning it. There is plenty of motivation and it is being helped by the atmosphere that is enveloping this game. We will have fans back – 1500 of them – for the first time since the start of the pandemic, and we are really looking forward to that.”

White has made three changes to the Vodacom Bulls’ starting team for the final – two upfront and one amongst the backs.

Chris Smith will start at flyhalf in the absence of Morne Steyn, while Nizaam Carr will slot in at openside flank for Marco van Staden. Both these changes were forced due to Springbok call-ups.

The other change in the pack is at lock, where Jan Uys will start with Janko Swanepoel dropping to the bench, where he will be joined by Springbok prop Lizo Gqoboka, who is back from injury, and Zak Burger (scrumhalf). 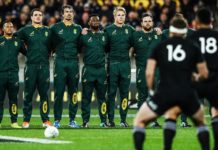 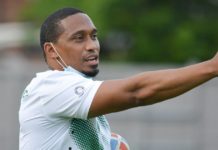 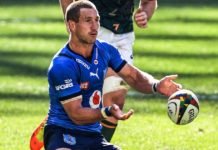 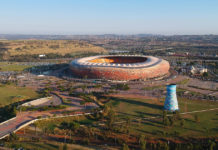 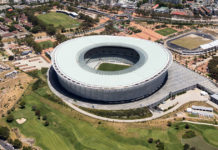 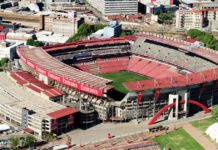