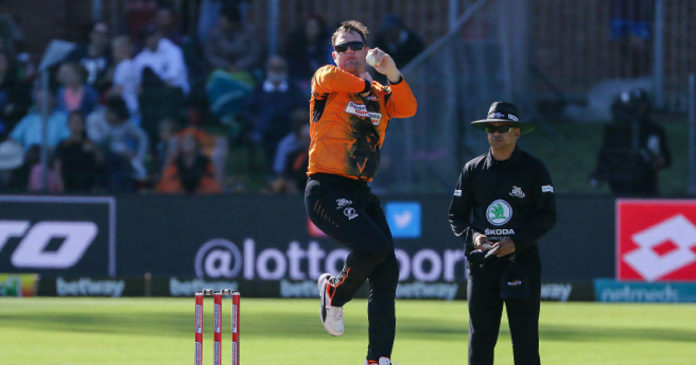 Champions Jozi Stars and runners up Cape Town Blitz will clash in the opening match of the second edition of the Mzansi Super League (MSL 2.0) at the Bidvest Wanderers Stadium on Friday, 8 November 2019. Play will start at 17h30.

The format is the same as last season and will see the team topping the final log table getting direct passage to the grand final and having home ground advantage as well.

In an action-packed first weekend, the tournament opener is followed by a move to Kingsmead on the Saturday for the Durban Heat opening match against the Tshwane Spartans. The first of the regular Sunday double-headers then follows with a massive Western Cape derby between the Blitz and the Paarl Rocks at Eurolux Boland Park followed by the Nelson Mandela Bay Giants having a home fixture against the Stars at St. George’s Park.

“This is certainly an exciting opening weekend that I am sure will set the tone in terms of both on and off field entertainment,” commented CSA Chief Executive Thabang Moroe. “We have taken note of the market research we have done both in terms of our fans’ requirements at the ground and our TV viewers with the result that we will have earlier starts on most days.

“The week-day games will all start at 17h30, the Saturday games at 12h30 and the Sunday double-headers at 10h00 and 14h00 respectively. This should all make for good family entertainment in a secure and convivial environment.

“We are confident that this will enable us to attract new fans and provide a much more practical package for those fans who rely on public transport to get to and from the venues.

“This latter point was one of the key lessons we learned from last year’s tournament and is very much in line with our vision of making cricket accessible to all whether they are inside or outside the boundary or whether they are watching from home,” concluded Mr. Moroe.