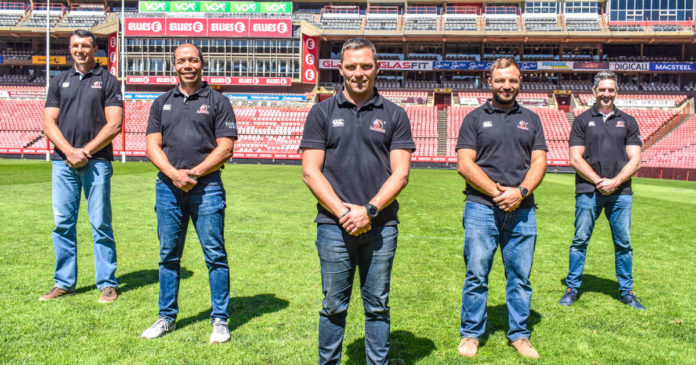 “These are exciting times for the Lions ahead of the URC competition. As we embark on our debut season in Europe, we look forward to exposing our players and coaching staff to what will surely be a competitive environment. ”

“We are particularly excited to welcome fresh ideas, experience and value our new coaches will bring to our setup as we begin preparations before jetting off in a few weeks. We wish the players and management all the best as they begin their preparations.”

Straueli further went on to encourage the Lions faithful to back their team ahead of the northern hemisphere competition.

“It’s been a challenging year and we have taken a few learnings from those experiences. We now more than ever encourage our fans and supporters to get behind their team as we prepare to face tough opposition abroad and at home.”