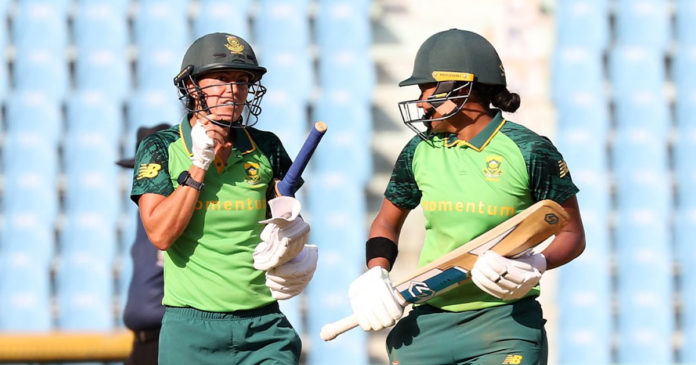 Cricket South Africa is pleased to announce the Momentum Proteas tour to the West Indies that consists of three Twenty20 internationals and five one-dayers with the first match scheduled for August 31.

This all-important outbound tour will serve as vital preparation for the Proteas Women in the lead-up to next year’s Women’s Cricket World Cup in New Zealand. The Proteas have enjoyed great success in recent times and will be hoping to continue their rich vein of form against a formidable West Indies side that has just come of a comfortable series win against their Pakistan counterparts.

Momentum Proteas Head coach Hilton Moreeng said: “It’s fantastic to be able to announce our schedule to the West Indies, a timely coming back for us to competitive cricket after a lengthy period without game time.

“Every ODI series for us carries even more weight as we have our sights firmly set on the cricket showpiece that will be taking place next year, and I believe it is just as important for our hosts as they strive towards qualification for the ICC Women’s World Cup.

“The three T20Is at the beginning of the tour present another welcome opportunity for the players to challenge their skills on the international stage in the build-up to the ODIs and also a good test for us to see how far we are in terms of match readiness.”