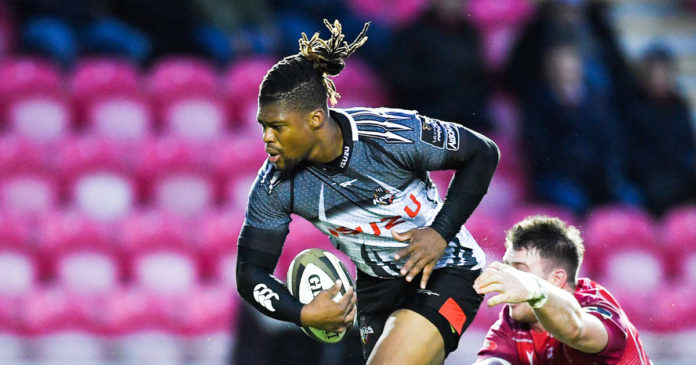 The Toyota Cheetahs and Isuzu Southern Kings will continue to work closely with SA Rugby and the South African government in the coming months after plans were announced on Thursday that the Guinness PRO14 plans to resume in an abbreviated format, with Saturday 22 August, identified as target restart date.

The northern hemisphere showpiece was postponed indefinitely in March due to the COVID-19 pandemic, but after more than three months of inaction, the organisers are hoping to conclude the 2019/20 season by mid-September.

Jurie Roux, CEO of SA Rugby, said: “We hope to see the Toyota Cheetahs and Isuzu Southern Kings play in the end of this season’s Guinness PRO14, but there are many factors to take into consideration before we know how it will work.

“The COVID-19 pandemic is still rife in our country and the health and safety of South Africans remains the most important priority, which is why we continue to work with government and all the various stakeholders.

“We have to ensure we handle the return-to-train and eventually return-to-play in the best possible way. We’ll only be able to play in local derbies, but nothing can happen before we can travel internally.”

The planned return of the Guinness PRO14 includes derbies in South Africa, Italy and Scotland, and two rounds of pool matches yet to be determined in Ireland and Wales (on 22 and 29 August respectively), followed by the semi-finals and final early in September.

“Everyone is excited to get back on the field, but we realise there is a much bigger picture at play here and that it will take a long and careful process to reach that point as the players are still training individually,” said Fourie.

“We are awaiting instructions from SA Rugby as to when we can return to training and the processes to follow in that regard. We have plans in place regarding what will be needed when we eventually start training again and we will adapt that accordingly when necessary.”

Kempson said: “It would be fantastic to play again, and the players are understandably keen to get back on the field, but we are realistic in our expectations.

“We will take a very cautious approach, and as soon as we get the go-ahead from SA Rugby and government, we will start with the next stages of our preparation programme.”