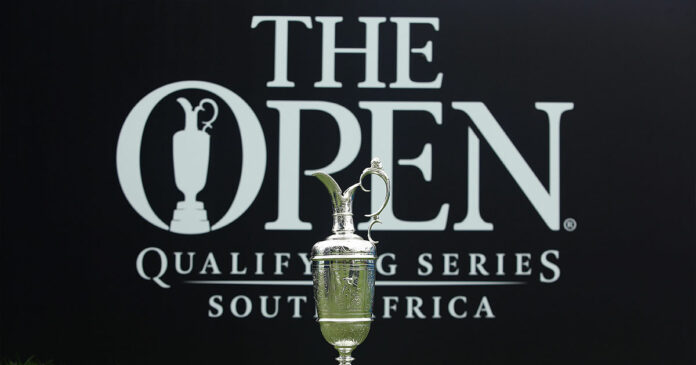 The 2021 Joburg Open will mark the official start of the road to the 150th Open in St Andrews as one of the City of Johannesburg’s premier sports events begins the global qualifying for next year’s Major.

The R&A (The Royal and Ancient – one of the governing bodies of world golf) on Monday confirmed that The Open Qualifying Series for 2022 will begin with the Joburg Open when it is played from 25-28 November at Randpark Golf Club.

The Joburg Open, which is co-sanctioned by the European Tour and Sunshine Tour, has previously featured in The Open Qualifying Series and the leading three golfers finishing in the top 10 and ties who are not already exempt will qualify for The 150th Open.

Johnnie Cole-Hamilton, Executive Director – Championships at The R&A, said, “The excitement is already building for The 150th Open at St Andrews and leading players around the world will be determined to be part of this historic occasion by qualifying for the Championship. We look forward to seeing which three golfers emerge at the Joburg Open to book their place at St Andrews next year.”