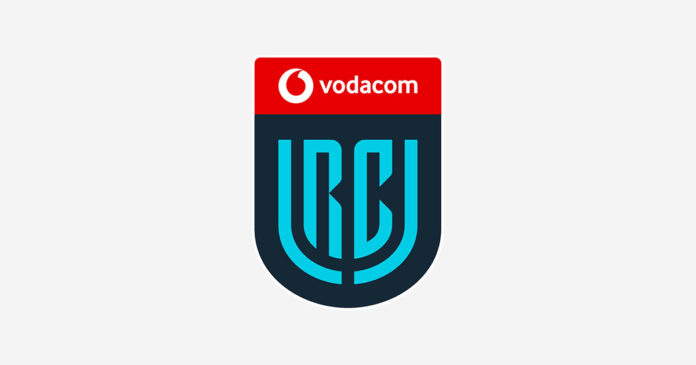 The three South African franchises that booked their spots in the Vodacom United Rugby Championship play-offs will all take the field next Saturday, 4 June, on a jam-packed weekend of knock-out action, the tournament organisers confirmed on Monday.

Only one match will play out on Friday, an all-Irish derby between Ulster and Munster in Belfast, while Saturday will see three consecutive quarter-final clashes, with the action beginning and ending in South Africa.

The Vodacom Bulls will host the league’s first play-off game on South African soil when they host the Cell C Sharks in Pretoria at 13h45, before Leinster take on the Glasgow Warriors in Dublin at 16h15 (SA Time).

The DHL Stormers and Edinburgh will wrap up the quarter-final stages in Cape Town at 19h00. The timings of each game have also made provision for the possibility of extra-time and a place-kicking competition.