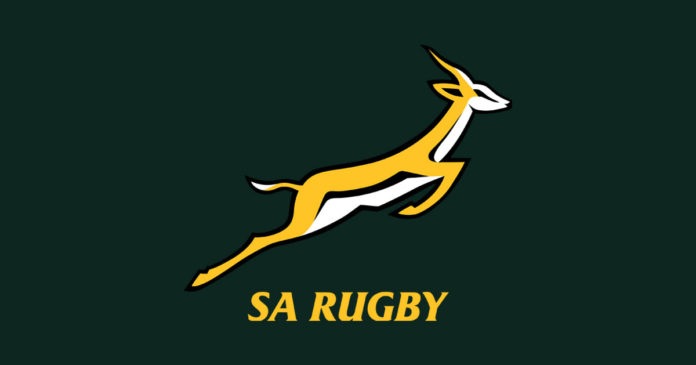 The kick-off dates of two Carling Currie Cup matches have been moved to combat the threat of COVID-19 infection.