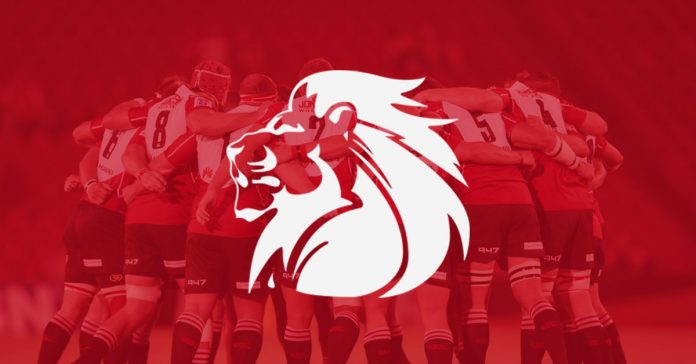 The Emirates Lions will face the Melbourne Rebels in a Vodacom Super Rugby game at Emirates Airline Park on Saturday with a new lock pairing as Marvin Orie returns to action.

Orie got injured against the DHL Stormers in mid-February and makes his return for the big clash with the unbeaten Rebels. His lock partner will be Stephan Lewies.

The side shows four changes to the starting XV which sees Tyrone Green starting at full-back and Ruan Combrinck coming in at wing. On the bench hooker Jan-Henning Campher makes a first appearance for the Emirates Lions, Sti Sithole returns, as do locks Rhyno Herbst and Ruan Vermaak while Lionel Mapoe and Andries Coetzee are both expected to take the field from the bench.

The day kicks off with a Gold Cup match between local club Rototank Roodepoort who will face KWV Springs at 11:45.