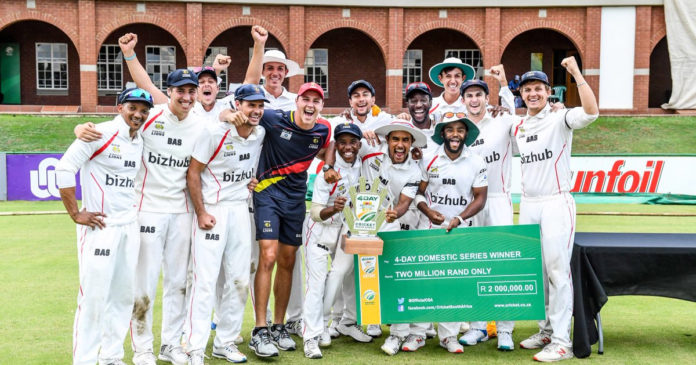 The new South African franchise season is back and will launch into orbit on Monday when the opening round of the 4-Day Domestic Series is played around the country.

The pick of the fixtures on the opening day of 2019/20 is no doubt defending champions the Imperial Lions up against the World Sports Betting Cape Cobras, a team they pipped in the final minutes of the previous term, in Potchefstroom.

The other two round one ties see the VKB Knights hosting the Warriors and the Multiply Titans lock horns with the Hollywoodbets Dolphins.

However, most eyes will be on Potchefstroom and the Lions as they begin their assault on the title without regular head coach Enoch Nkwe, who is away with the Standard Bank Proteas in India.

Wandile Gwavu is the interim coach and he says last year’s winners are charged up and ready to go. “After having a great season last year, we know a lot of teams are going to be putting a lot of pressure on us this season to try and wrestle the title away from us,” he said.

“We are aware of that, which is why this season we’ve made sure we worked as hard as we did last season and to an extent even harder and smarter in a couple of ways.

“We know where we need to improve and those will be key areas that we will be targeting going into that first game.”

Looking ahead to the clash against the Cobras, Gwavu added: “Lions-Cobras matches are always exciting. “They’re championship teams, both teams are used to winning trophies and I know for a fact that the match will be a cracker to start the season, so we’re looking forward to it.”

The Cobras were the team to suffer last year when the Lions dramatically clinched the title in the fading light of Potch as they squeezed past the Warriors, leaving the Cape side heart-broken in Pietermaritzburg where they could only draw with the Dolphins.

It meant the title went to the Johannesburg-based side by the finest of margins and their rivals from the Mother City are determined to start the new term well as they bid to again mount a strong challenge for the four-day crown.

“I don’t think what happened has got us extra determined, because every new season we’re as motivated as the year before,” coach Ashwell Prince said. “We always set out to do as best as we can and that’s to win every game.

“So that’s what we’ll be setting out to do even though we all know that winning every game is not possible. But that’s what we set out to do. It’s been a long pre-season and now that we’re finally here, everyone is raring to go.”

Prince also says he has not paid too much of attention to the other teams building up the season, stating that his focus was solely on getting their own processes correct.

“I haven’t looked much at the Lions to be honest,” he added. “My philosophy is always been the same that there’s no easy games in the competition, we have to focus as well as we can and do the best we can to execute our plans.”

The first part of the first-class for 2019/20 runs for the entire month of October when four rounds will be played, with the competition then breaking for the Mzansi Super League (MSL).

Round five takes place after MSL 2.0, just before the Christmas break, with three rounds set for January, one for March and one for early April when the season will conclude. 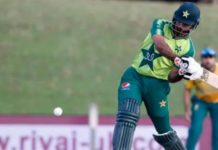 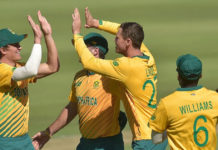 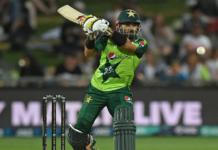