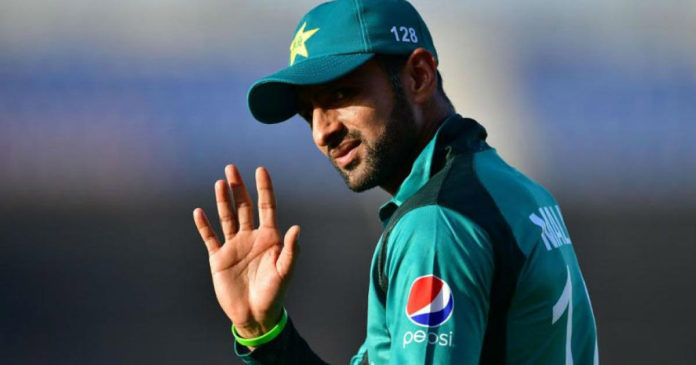 Reigning Mzansi Super League Champions, the Jozi Stars, have confirmed another cracker signing – this time in the form of the ever talented Pakistan all-rounder Shoaib Malik. Shoaib will take over from West Indian powerhouse Chris Gayle who will exit the Jozi Stars post their sixth game.

Shoaib is best described as a batting allrounder, though he started his career as an off-break bowler. There is almost no role in a cricket side that he hasn’t filled, and he has become an all-rounder and team leader in the fullest sense of the word.

“As a batsman he is capable of fulfilling many roles within the batting order. He has had success as an opener in Tests and ODIs and has been a game-changer in limited-over matches in the No. 3 role. He is the fourth-highest run-scorer in Twenty20 history behind Gayle, McCullum and Pollard, and is a good T20 spinner as well. We are very excited to welcome Shoaib to our set up and seeing him excite our Jozi Stars fans with his brilliance,” commented Jono Leaf-Wright: Central Gauteng Lions CEO.

Recently appointed Jozi Stars Head Coach Donovan Miller says that Malik is capable of filling so many different roles in the team.

“We’re extremely excited to have Shoaib Malik for the backend of our campaign, I had the pleasure of working with him in Canada during the Global T20. He’s obviously one of the best middle order batters in this format; unbelievable leader who fits into any environment and gives our batting line up plenty of options at the later stages of the competition. He’s more of a touch player, with elegance and one of the best finishers in the T20 format.”

Shoaib Malik said: “It’s very exciting for me to be joining Jozi Stars as I’ve never played domestic cricket in South Africa previously, although I have obviously played many times there with my country. Hopefully we can be successful, and I look forward to contributing to the cause when I join up with them.”