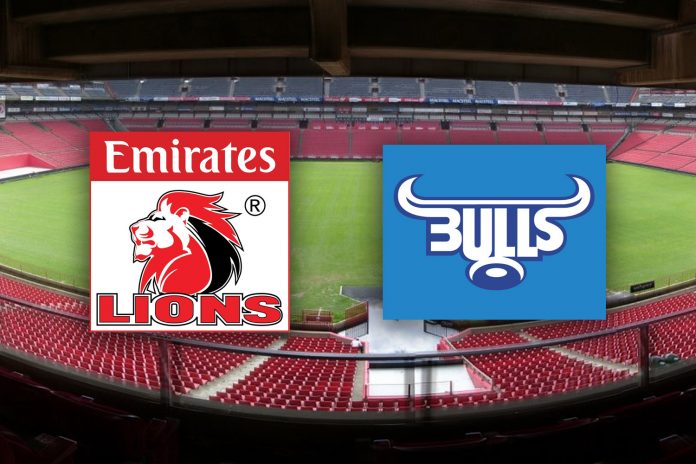 The Emirates Lions host the Vodacom Bulls at home at Emirates Airline Park on Saturday 20 May after returning from Australia, winning all three their Vodacom Super Rugby matches on tour and becoming the first ever South African team to do so.

The coaches have made three changes for the Bulls encounter with a new front row of Jacques van Rooyen, Malcolm Marx and Ruan Dreyer in the starting line-up.

A full day of rugby is on the cards on Saturday with a visiting British Police side who will take on Rustenburg Impala (11:45). This is followed by the Xerox Golden Lions vs Vodacom Blue Bulls in the Supersport Rugby Challenge and the main event kicks off at 17:15.

The Lions Rugby Company can confirm that they have released Emirates Lions scrumhalf Faf de Klerk to the Sale Sharks. De Klerk will join the Sharks at the end of the 2017 Vodacom Super Rugby season.

“Faf is still very important in our Super Rugby campaign as he plays a vital role in our squad system. The player made a personal request to be released to further his career abroad and we felt we couldn’t stand in his way while we also couldn’t match the offer he received,” said Rudolf Straeuli, CEO of the Lions Rugby Company.

De Klerk joined the Lions in 2014 and has 58 Super Rugby appearances under his belt which includes 12 tries (60 points).

De Klerk was full of praise for the Lions and his time with the union. “I have loved every minute with the Lions and will miss the camaraderie with my brothers. It is a special bunch of players that are more than team mates to me and is thankful for the opportunity the Lions gave me.

“I am fully committed to the Super Rugby campaign for the rest of the season.”