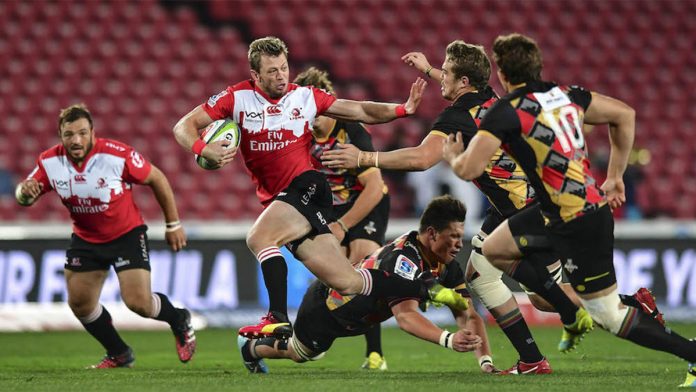 The Emirates Lions coaches have made only two changes when they host the Southern Kings at Emirates Airline Park on Sunday (28 May).

Robbie Coetzee gets a start as part of the rotation system while Faf de Klerk starts in the place of Ross Cronjé, who is attending his brothers’ wedding this weekend. Ruan Combrinck gets another start after coming into the team at the last minute last weekend.

Jaco Kriel makes his return to action from the bench should he get a run after a month lay-off due to injury.

Corné Fourie will play in his 50th Vodacom Super Rugby game should he take the field from the bench.

Programme for the day: