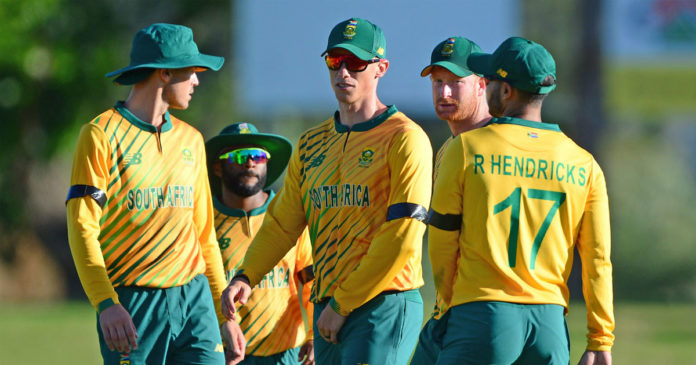 Sisanda Magala has been ruled out of the Proteas tour to Ireland after suffering injury to his left ankle during the Ireland squad’s preparations in Grenada. The projected recovery time is three to four weeks.

Beuran Hendricks has been retained from the West Indies tour.

The team has arrived safely in Dublin for their historic, maiden, full white-ball tour of the country, which runs from 11 to 24 July. It comprises three ODI and three T20 International matches in Dublin and Belfast respectively.