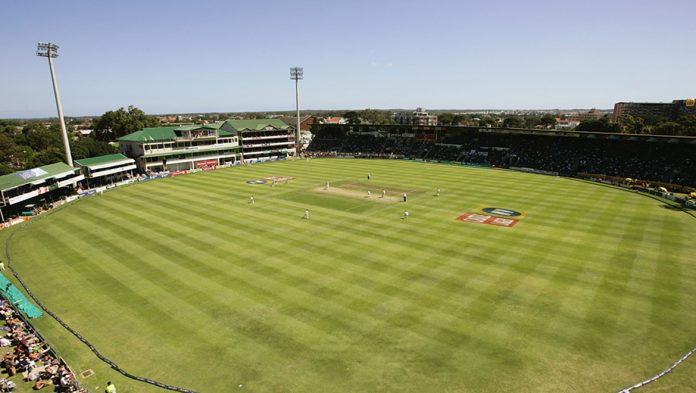 The Warriors will be looking to pick themselves up from a Farhaan Behardien hangover when they host the bizhub Highveld Lions in the T20 Challenge Qualifier at St George’s Park in Port Elizabeth on Tuesday.

The Eastern Cape franchise suffered at the hands of a record-breaking knock by the Standard Bank Proteas star for the Multiply Titans on Sunday when he smashed a 14-ball 50 – the fastest ever seen in domestic 20-over history.

The consequences of that innings in the final round of pool matches is that the defending champions leapfrogged the Warriors to top spot and an automatic berth in the final, which they will host on Friday.

Before that, Malibongwe Maketa’s hurting side must try and book a revenge meeting with the Titans by beating the Lions in what is effectively a semi-final.

“We’re certainly disappointed with the way things turned out on the day,” coach Maketa reflected. “Farhaan played very well and to play the way he did in a five-over game, it was really something special and something we knew at halfway would be difficult to match.

“But it’s done and dusted now and we’re grateful that it’s an even quicker turnaround this week. We just need to focus and ensure that we pitch up on Tuesday.”

The Warriors have won six out of their 10 matches so far this term and have been highly impressive, although Maketa admits they will still need to play well to get to the final.

He said: “We’ve played some good cricket in this competition and with that behind us, we know what we’re capable of. This will be another opportunity to get to that final and should we get there, we’ll back ourselves.

“Obviously before that we do have the Lions. They’ve been a very consistent team over the past few seasons, so it will be tough. They’re also back at full strength now, so it will make for a good game in PE.”

The Warriors have a fully fit squad to choose from, with Colin Ackermann expected to be restored to their XI.

The Lions are pushing for the inclusion of their South Africa star, Kagiso Rabada, although it will not be the end of the world if he does not play.

Their bowlers were the big reason they overcame the BuildNat Cape Cobras by 22 runs on Sunday after they defended a modest 140 in Paarl. “I thought our batting was poor, but the bowlers were outstanding,” their coach Geoffrey Toyana added. “To come to Paarl and beat a quality Cobras team was extremely satisfying. So we’re thrilled to be in the play-offs.

“The Warriors are a good team, but we feel we have some good momentum with us. It will be a tight game in PE.”