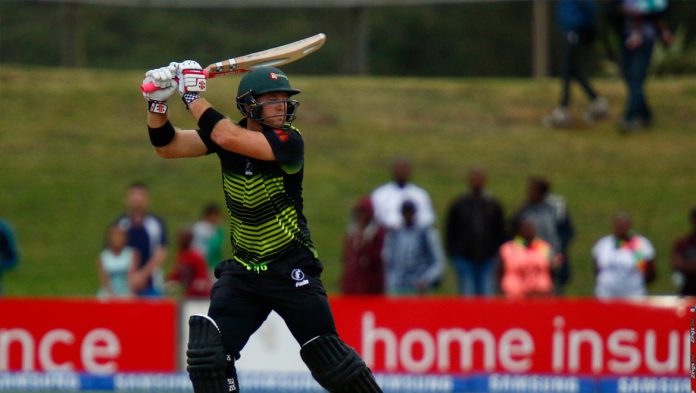 An unbeaten half-century from Colin Ingram on the back of a polished bowling display booked the Warriors a ticket to the T20 Challenge Final after they overcame the bizhub Highveld Lions by seven wickets in their Qualifier in Port Elizabeth on Tuesday.

The hosts had been hurting after a five-over defeat to the Multiply Titans on Sunday denied them the chance to host the final, but they were left feeling much better after their comprehensive display in the play-off match at St George’s Park and can now look forward to a rematch against the defending champions on Friday.

They were led by the bowlers, who managed to restrict the Lions to just 136/7 after losing the toss and being asked to field first.

Reeza Hendricks top-scored with a sluggish 32 off 32 balls, while the likes of Rassie van der Dussen (21) and Mangaliso Mosehle (25) failed to build on starts as the visitors were strangled by their hosts.

Ingram led the bowling numbers too by taking 2/24 in his four overs, while Sisanda Magala took 2/26.

Captain Jon-Jon Smuts was even more miserly with 1/7 in four, leaving the home side a victory target of just 137.

The skipper suffered a rare failure with the bat as he made 11, but Clyde Fortuin (27) ensured the scoreboard kept ticking.

The Lions did manage to strike back by removing Fortuin and Colin Ackermann (9) to leave the Warriors on 60/3.

But an unbroken 78-run fourth wicket stand between Ingram, who finished with 56 not out (46 balls, 3 fours, 2 sixes), and Christiaan Jonker (27) guided their side home with 10 balls to spare.