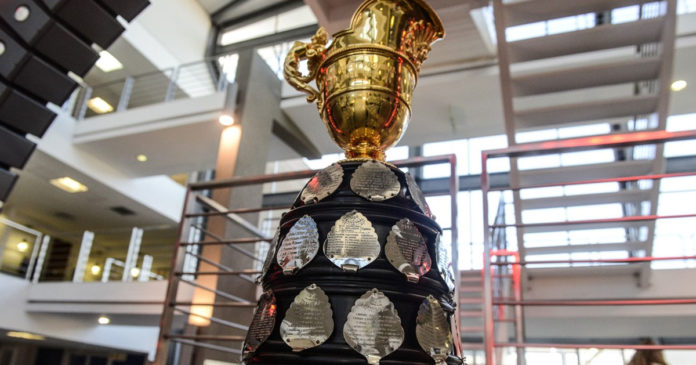 COVID-19 precautionary measures have triggered the adjustment of the Carling Currie Cup playoff dates, with both semi-finals and the final now scheduled for a week later than initially planned. The change is to ensure tournament integrity and allow the participants to manage COVID-19 challenges.

The Carling Currie Cup final has been moved to Saturday, 30 January, with the two semi-finals scheduled for the previous weekend – when the Vodacom Bulls will host the Xerox Lions in Pretoria, and DHL Western Province taking on the Cell C Sharks in Cape Town – with both matches on Saturday, 23 January.

The final two matches of the regular season will play out in Kimberley and Nelspruit this weekend, with all the action, including the playoffs, broadcast live on SuperSport.

“The integrity of the Carling Currie Cup was key in our discussions and the communication and co-operation between the four teams in the semi-finals is appreciated,” said Rassie Erasmus, Director of Rugby.

“During the season teams affected by COVID-19 also had options to move their matches if they could agree on an alternative date – such as the recent clash between the Vodacom Bulls and the Xerox Lions – even though it didn’t always materialise.

“We’ve agreed to move out the dates of the semi-finals and the final by a week to give all the teams the best possible chance to be ready for their matches, bearing in mind we did not have the option to move it out by weeks.

“I would like to thank the semi-finalists for their co-operation in ensuring that we can see the season play out the way it should – in spite of these challenging times – with a champion being crowned in the next few weeks.”

Should a team not be able to participate in the semi-final because of COVID-19 infections, that team will forfeit the match and the opposing team will progress to the final.

If neither team is able to compete, the side with the most log points at the conclusion of the pool stage will progress to the final.

In the event of the final having to be postponed, an alternative date will be agreed between the teams.