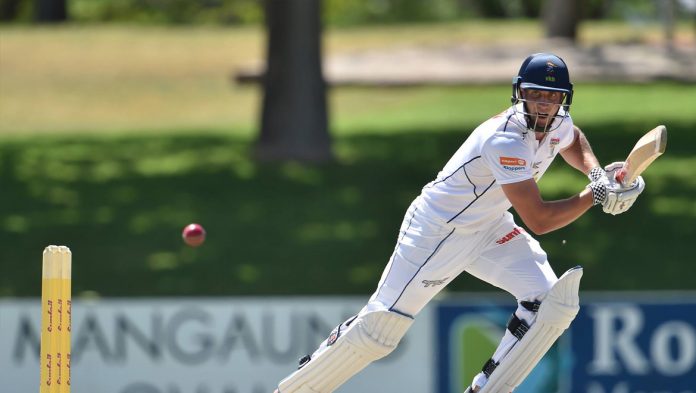 The selectors have announced a squad of 13 for the two matches over the festive season at St. George’s Park from December 26 to 30 and at PPC Newlands from January 2 to 6.

The 24-year-old takes the place of his franchise colleague, Rilee Rossouw, who was one of several players who could not be considered for selection because of injury. Other players ruled out of consideration for this reason are AB de Villiers, Dale Steyn and Morne Morkel.

The selectors have reduced the squad of 16 for the Australia tour to 13, largely because there is no need for a replacement wicketkeeper or a second specialist spinner for a home series.

Wayne Parnell, who was ruled out of the Australian tour through injury, returns to the squad.

“De Bruyn is the latest player to be rewarded for consistently good form at franchise and South Africa A level,” commented CSA selection convener, Linda Zondi. “He has an outstanding first-class career average of 48.73 (6 centuries) and has made 423 runs at 60.42 in this season’s Sunfoil Series four-day competition.

“As far as the overall squad is concerned they deserve the fullest vote of confidence for their performances in the two recent Test series against New Zealand and Australia and we are looking forward to more of the same against Sri Lanka.

“Credit to AB de Villiers for the smooth way the leadership transition has taken place. We certainly look forward to having him back for the limited overs portion of the tour. Faf has done an outstanding job in the last two Test series and our leadership is in very good hands,” concluded Zondi.