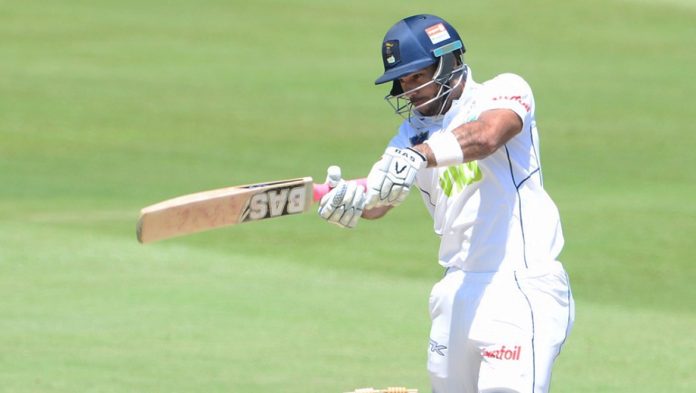 Duanne Olivier finished with six wickets on the final day as the Sunfoil Series clash between the VKB Knights and bizhub Highveld Lions ended in a draw at the Diamond Oval in Kimberley on Sunday.

The fast bowler followed his 3/101 in the first innings with 6/93 second time around, but half-centuries from Dominic Hendricks, Dwaine Pretorius and Mangaliso Mosehle meant the visitors finished on 310/9.

It was an important stand in the context of the game, but both were part of Olivier’s haul, the 13th time in his career that he managed five wickets or more.

Mosehle’s unbeaten 67 (122 balls, 13 fours, 1 six) then proved equally vital as he anchored a 78-run eighth wicket stand that helped the Lions secure a draw that gave them 8.78 points.

The Knights took 8.88 points to move top of the table after three rounds of the season.