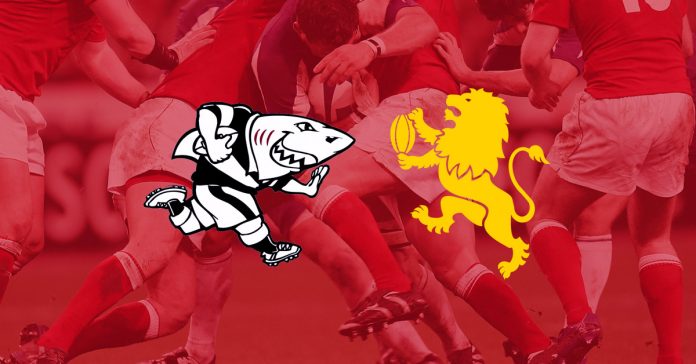 The Xerox Golden Lions travel to Durban to face the Cell C Sharks in a Currie Cup clash on Friday with three changes from the side that were in action at home a fortnight ago.

Rhyno Herbst gets a start and will partner at lock with Marvin Orie, Aphiwe Dyantyi will run out at wing and Fabian Booysen moves to the starting line-up.

“They don’t have a vast number of Springboks or Japan based players out and will be playing at home in conditions they know well. I would’ve thought that the likes of players like Thomas du Toit and Curwin Bosch would also have been drafted into the Springbok set-up with sterling performances this season.”

“We are looking forward to a tough encounter”.