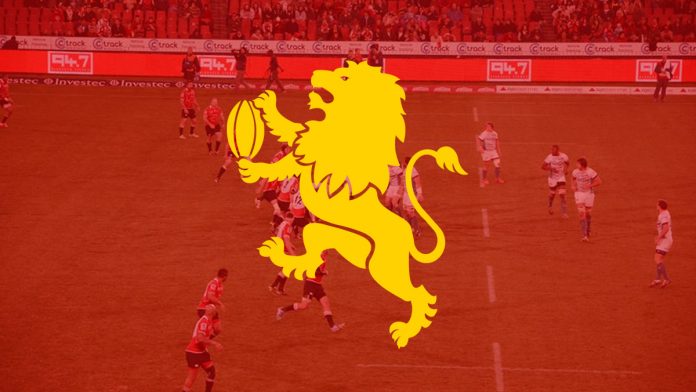 The Xerox Golden Lions travel to Cape Town to face DHL Western Province on Friday and do so with a new captain in Jacques van Rooyen following the injury to Ryan Kankowski (groin strain) against the Cell C Sharks last weekend.

Lions prop Ruan Dreyer received a call-up to the Springbok squad on Monday and coach Swys de Bruin said he was happy for the hard working prop. “It shows that his hard work during the Super Rugby paid off.”

Due to the injury to Dillon Smit (fractured ankle), Marco Jansen van Vuren moves to the starting position.

Robert Kruger is struggling with a bout of bronchitis and the coaching team will give him time until Thursday to make a call on his availability.

Andries Ferreira and Harold Vorster gets their first start in this years’ Currie Cup.