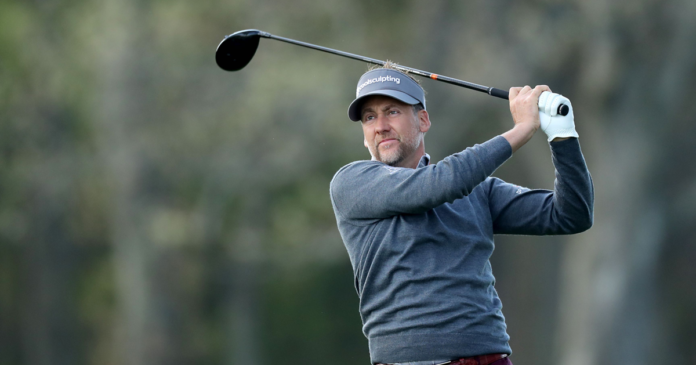 Matt Fitzpatrick, Ian Poulter and Bernd Wiesberger will return to Sun City after confirming they will tee it up in the Nedbank Golf Challenge hosted by Gary Player – the seventh Rolex Series event of the season – from November 14-17, 2019.

Wiesberger rose to the top of the Race to Dubai Rankings Presented by Rolex after his second Rolex Series win of 2019 at the Italian Open, adding to his Aberdeen Standard Investments Scottish Open triumph in July. His first of three titles this season came at Made in Denmark in May, kick-starting a run of three wins in just 13 starts.

The 34-year-old, who has won seven times on the European Tour, is bidding to become the first Austrian to top the season-long Rankings.

“After a fantastic summer, I’m looking to end the season strongly and maintain my position at the top of the Race to Dubai,” said Wiesberger. “There is still so much to play for in the final few weeks of the season, especially with the increase in points on offer, but I couldn’t ask to be in a better position than I am at the moment.

“It was disappointing to miss last year’s Nedbank Golf Challenge due to injury, so I’m looking forward to returning to Sun City next month.”

Poulter, a 12-time winner on the European Tour, last played in the Nedbank Golf Challenge in 2017, finishing in a share of 19th place. He has five top-ten finishes to his name in 2019 and is currently 16th on the Race to Dubai Rankings Presented by Rolex.

The Englishman’s first win as a professional came on the continent of Africa, winning the 18th Open Cote d’Ivoire on the European Challenge Tour in 1999.

“I’m really looking forward to returning to Sun City for this year’s Nedbank Golf Challenge,” said Poulter. “I have a lot of happy memories from playing in Africa, going back to that first win 20 years ago.

“Sun International and Gary Player are fantastic hosts and it’s a course we’re all looking forward to playing on again.”

His 2016 Ryder Cup teammate Fitzpatrick has been one of the most consistent performers on the 2019 Race to Dubai, with four runner-up finishes to his name, as he seeks a sixth European Tour title. The 25-year-old is currently fourth on the Race to Dubai Rankings Presented by Rolex and, with an increased haul of points on offer this year – 10,000 – will be hoping to secure his place in the top five at the end of the season.

“I’m really pleased with how I have played this season,” said Fitzpatrick. “The only thing that’s missing is a win. I’m in a great position on the Rankings, and I’m hopeful of ending the season strongly.”

Tournament host Gary Player said: “I am delighted we continue to see a strong contingent of European Tour players commit to compete in South Africa. We have always attracted the best in the world to Sun City, and with a mixture of veterans like Ian and Bernd, coupled with the rising stars like Matt, we are in for a real treat. No doubt the excitement will continue to build for the fans leading up to the Rolex Series event.”