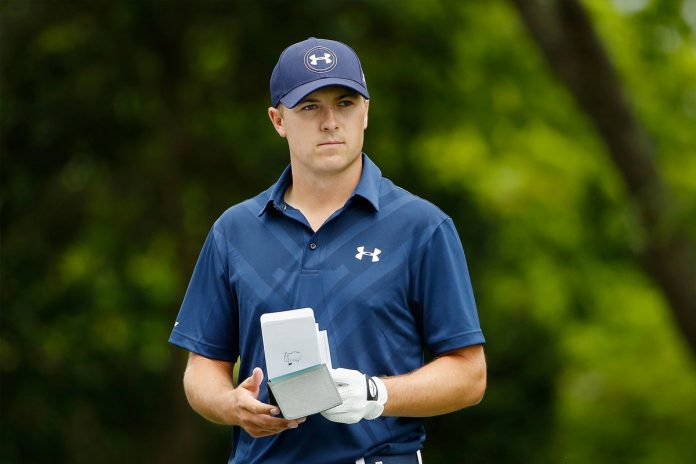 The golfing world is buzzing about Masters champion Jordan Spieth after the 21-year-old won the Masters at just the second time of asking on Sunday.

The American completed a rare post-to-post win in the season’s first major, showing maturity beyond his years to triumph by four strokes.

In his wake, Spieth left a gallery of golfing greats including Tiger Woods, Rory McIlroy and Phil Mickelson all singing his praises.

His peers are agreed that a new chapter is being written in golf and that talented and likeable Spieth looks like being one of the heroes of the story.

Mickelson, whose first crack at the Masters came two years before Spieth was even born, is an avid admirer of his young countryman.

“He’s just a tremendous shot-maker, great putter, great short game. He has no weaknesses. He doesn’t overpower the golf course, but he plays the course strategically well. He plays all the shots properly,” he said.

Spieth is not alone in representing the new wave of American golfers coming through to take over from the likes of Woods, Mickelson and Jim Furyk.

At last year’s Ryder Cup in Scotland, he and Patrick Reed united effectively as a team in what turned out to be a losing effort against the European squad.

Reed, three years older at 24, gained a close-up insight at Gleneagles into what makes Spieth tick as a golfer.

“He doesn’t get himself in too much trouble. Even if he misses drives, it’s not way off line. And then his short game is good enough to manage.

“I would say his weakest part is his chipping and it’s not that bad. But his putting is just phenomenal.”

Others like Zach Johnson have a more esoteric view of the new US phenom.

“There’s something innate, obviously, with him and those type of individuals, something intangible that probably a lot of athletes occasionally touch, but rarely maintain,” he reflected.

The US Golf Association can pick and choose who will play with who in the first two rounds at Chambers Bay in Washington state and there will likely be a push to send out the two top young guns in each other’s company to watch the sparks fly. 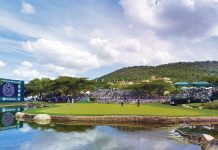 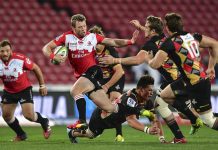 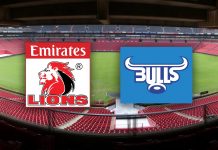